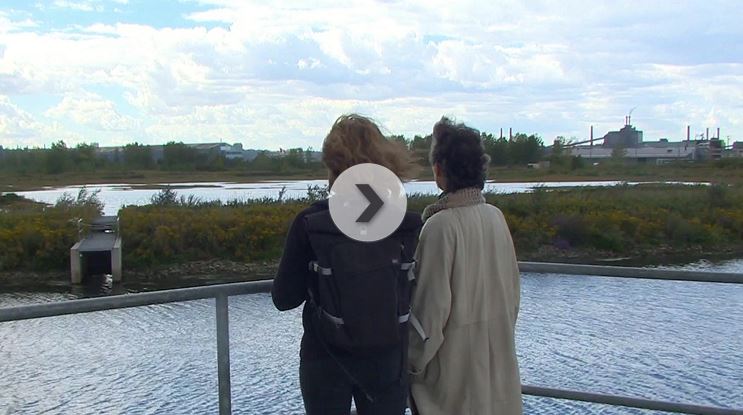 No city is without its environmental challenges, but Hamilton was showing off its successes today to the province’s independent environmental watchdog and commissioner Dianne Saxe was impressed. She says other communities could learn a thing or two from Hamilton.

The environment group took Saxe to sites that had undergone an overhaul like the Windermere basin. It was contaminated with sewage overflow, chemical spills and landfill leaks for decades. It wasn’t until 2012 that the city, province and Federal government spent $20 million turning it into the wetland it is today. The commissioner also saw areas like the Pipeline trail, where residents have greened up the space above where waste water pipes run. But one of the things that really impressed the environmental commissioner was the city’s team of volunteers who walk the streets gathering air quality samples.

“Giving citizens the ability to help themselves by taking their own data is immensely important. Government industries are overloaded and they can only act if they get accurate information.”